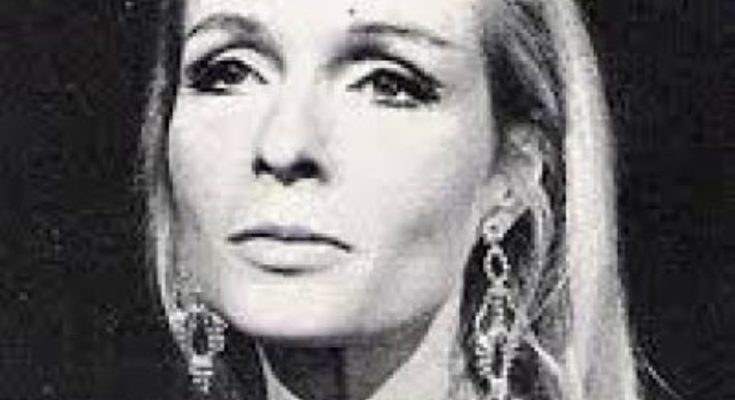 Stage and screen actress who was nominated for an Emmy for her starring role in Moviola: The Scarlett O’Hara War. She also earned a Tony nomination for her performance in the Broadway production of Half a Sixpence.

She made her Broadway debut in 1960 in the stage production of A Second String.

Because of her wit and her Mississippi accent, she was often compared to fellow actress Tallulah Bankhead.

She was the wife of famous talk show host Dick Cavett.

She starred in Tennessee Williams’ A Streetcar Named Desire at the Williamstown Theatre Festival.