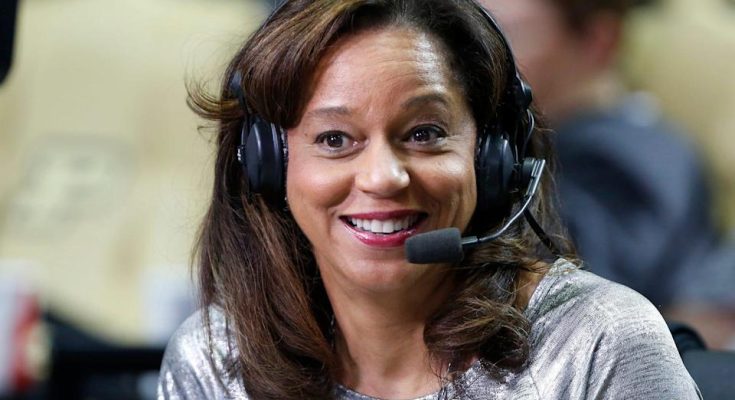 Best known as a basketball analyst for ESPN, she initially gained popularity as a coach for Purdue University and the University of Florida. She also became known as the first head coach-general manager of the WNBA’s Orlando Miracle.

She began her basketball career at Vanderbilt University where she broke the university’s record for blocked shots with 180 shots.

She earned a bachelor’s degree in communications and went on to work at as a marketing consultant at a television station and as a pharmaceutical rep before beginning her professional basketball career playing in Italy and Japan.

Her parents, Stephen and Arlene, announced her engagement to James O’Brien in September 2013.

Her first coaching job was as an assistant coach to Pat Summitt with the Tennessee Lady Vols.