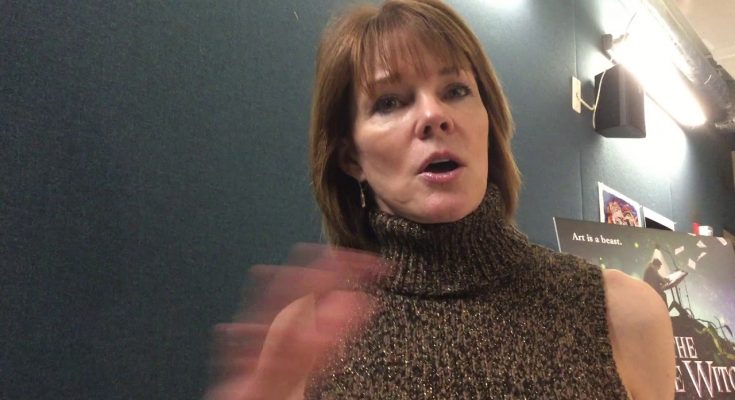 American actress, Carolyn McCormick is most famous for her portrayal of Dr. Elizabeth Olivet in the TV series Law & Order franchise, in which she appeared in 87 episodes. She played Judith Fitzgerald in the crime drama series Cracker. Her film credits include ‘Enemy Mine’ and ‘Whatever Works’. Born Carolyn Inez McCormickin on September 19, 1959 in Midland, Texas, USA, she attended Williams College and American Conservatory Theater in San Francisco. She was married to Byron Jennings and together they had two sons.