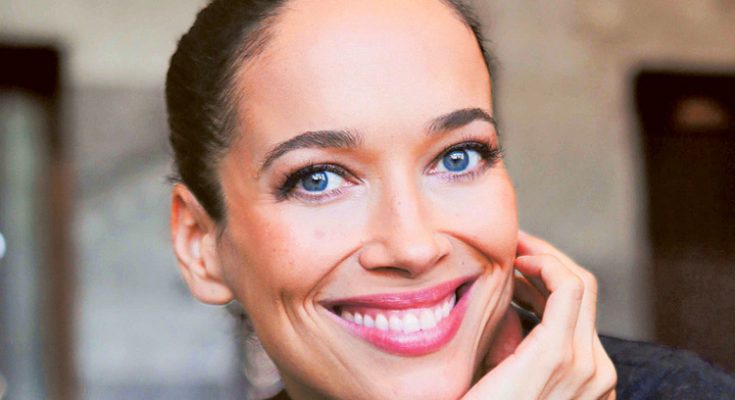 Actress most well known for starring in films like All About the Benjamins and the 1995 remake of Sabrina starring Harrison Ford.

She grew up in France and Spain. She made her entertainment debut in the 1991 film Until the End of the World.

In 2012 she made her directorial debut with the short film Tryst in Paname.

She was born in London, England to Patricia Betaudier and Michael Chaplin. She is the granddaughter of film royalty Charlie Chaplin and the great granddaughter of theater royalty Eugene O’Neill.

She appeared alongside Eli Roth in the 2009 film Don’t Look Up.