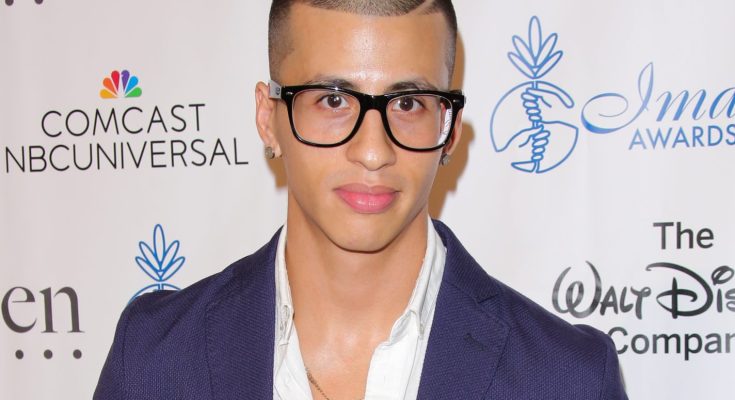 Carlito Olivero’s body measurements are all here! Check out his height, weight, shoe size and more!

Singer and actor who first appeared on the MTV show Making Menudo from 2007 to 2009. He was also one of the top sixteen finalists for The X Factor in its third season in 2013. As an actor, he became a cast member on the Hulu series East Los High in 2015.

He started singing as a child after his parents bought him a karaoke machine.

He played the character Teddy in a season 6 episode of ABC’s Modern Family.

He was born to a Puerto Rican father and a Mexican mother. He is dating Jade Chynoweth.

He appeared alongside Snoop Dogg in the 2012 film We the Party.