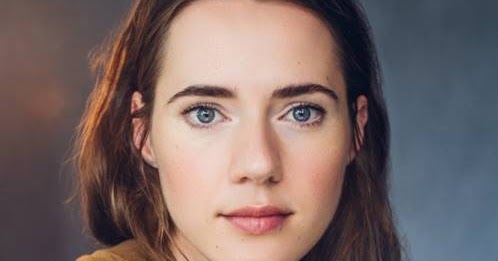 Caren Pistorius is a South African-born New Zealand actress. She is best known for her role as Rose in the 2015 western drama film Slow West and her appearances in the TV shows Offspring (2013), The Blue Rose (2013), Paper Giants: Magazine Wars (2013), and Redfern Now (2013). For her role as Janine Myles in Redfern Now, she was nominated for a 2014 TV Week Logie Award in the Most Popular New Talent category. Born in Rustenburg, South Africa, she was raised with her three older siblings. When Caren was 12, her family immigrated to New Zealand, where she began acting in high school theatre productions. She went on to study Art and Design at the Auckland University of Technology and graduated with a major in Animation and Illustration. She made her television debut as Luna on Legend of the Seeker in 2009, and made her film debut in 2012 as Chloe in the drama The Most Fun You Can Have Dying.