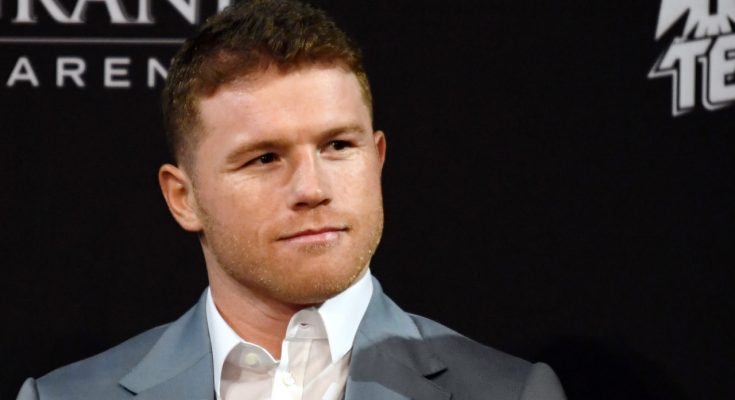 Canelo Álvarez’s body measurements are all here! Check out his height, weight, shoe size and more!

He was a Junior Mexican National Championship silver medalist at age 15.

He won an impressive 30 of his first 42 fights by way of knockout.

He was born Santos Saúl Álvarez. He has two brothers, boxers Ramon and Ricardo. He has three daughters: Emily Cinnamon with Karen Beltrán, Mía Ener with Valeria Quiroz and María Fernanda with Fernanda Gómez. He also has a son named Saúl Adiel with Nelda Sepulveda. He was once engaged to model Marisol González but the couple eventually split.