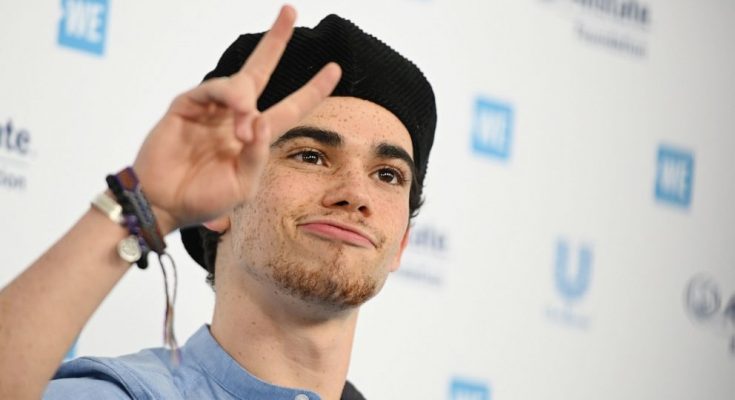 Cameron Boyce’s body measurements are all here! Check out his height, weight, shoe size and more!

The American actor Cameron Boyce made his first appearance on screen through the music video of a song by the rock band, Panic! at the Disco. His proper acting career began in 2008 when he landed his first TV and film roles. Cameron gained international exposure through his role in the box office hit comedy film, Grown Ups and became a widely recognized face among the television viewers through his outstanding performance in the comedy series, Jessie. Since gaining his big-break as an actor, Cameron has done several small and big-screen projects over the years, such as Gamer’s Guide to Pretty Much Everything, Grown Ups 2 and Descendants film series. Aside from acting, Boyce is a passionate dancer as well and performs with a breakdancing crew named X Mob. Moving towards his private life, the actor has been romantically linked with a number of young stars of the industry including Peyton List, Madison Pettis, and Sophie Reynolds.

I believe that if you put an energy out into the universe, you’ll receive it back.

There’s a long line of difference makers in my family. I’m following in the footsteps of some really strong men and women who have showed me what it means to give back; it’s the greatest way to fulfill yourself.

Kevin Hart. He’s the man! I like his style. He’s short, so I can relate. All the stories he tells are real. I respect that, and he’s just a really funny dude – great comedy instincts. To do stand-up on a stage for an hour and tell stories and make people laugh is incredible.

The hardest thing about acting is all of the other things you have to think about besides performing… Your image, your team, networking – not to mention the mental strength you need to be able to stay unaffected by the rejection that every actor experiences.

I definitely dish advice out more than I get it. 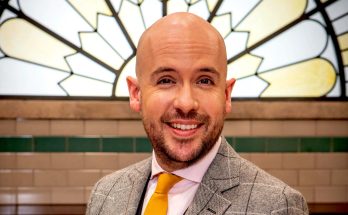