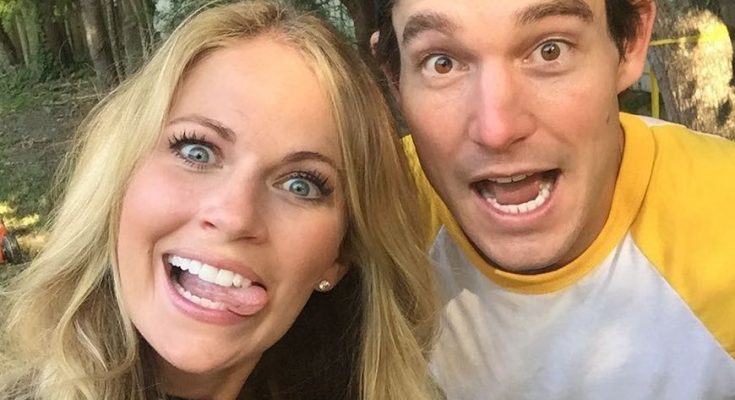 Cameran Eubanks is an American reality television personality and real estate broker, best known for being a cast member on the Bravo TV series Southern Charm. She became a real estate broker prior to joining the cast of Southern Charm. Born on November 21, 1983 in Anderson, South Carolina, to parents Bonnie and Robert Eubanks, she has a younger sister named Cayce. She made her reality debut in 2004 on the fourteenth season of MTV’s The Real World: San Diego. In 2014, she married Jason Wimberly. Together they have one daughter, Palmer Corrine Wiberly.