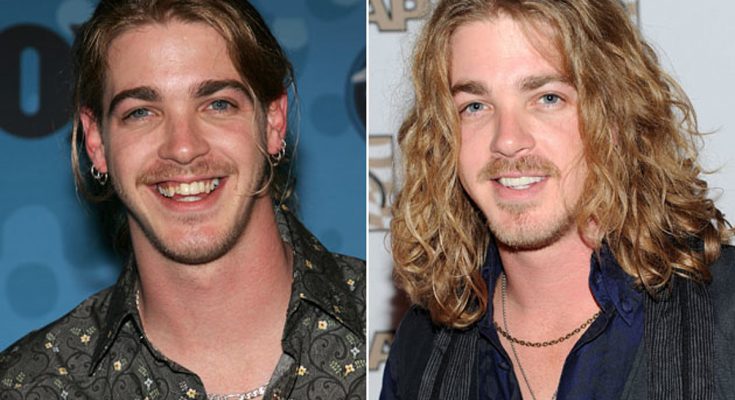 Bucky Covington’s body measurements are all here! Check out the height, weight, shoe size and more!

Bucky Covington is an American country music singer, as well as a bassist, drummer and songwriter. He gained fame as a contestant on the fifth season of American Idol and finished in eighth place. In 2007, he released his self-titled debut album “Bucky Covington, produced by Dale Oliver and Mark Miller of the band Sawyer Brown, which achieved remarkable success, reaching at number one on the Billboard Top Country Albums chart, and produced three hit singles on the Hot Country Songs charts: “A Different World” at number six, “It’s Good to Be Us” at number eleven, and “I’ll Walk” at number ten. Born William Joel Covington on November 8, 1977 in Rockingham, North Carolina, he is the son of Deborah Gates and Gene Covington. He has an identical twin brother, Robert David Covington. At the age of eighteen, he began performing in clubs after teaching himself how to play guitar. He is a 1996 graduate of Scotland High School. He was married to Crystal Callahan from 1999 to 2007. He became engaged to Katherine Cook and together they had a daughter, Kennedy Taylor Covington born in 2014.