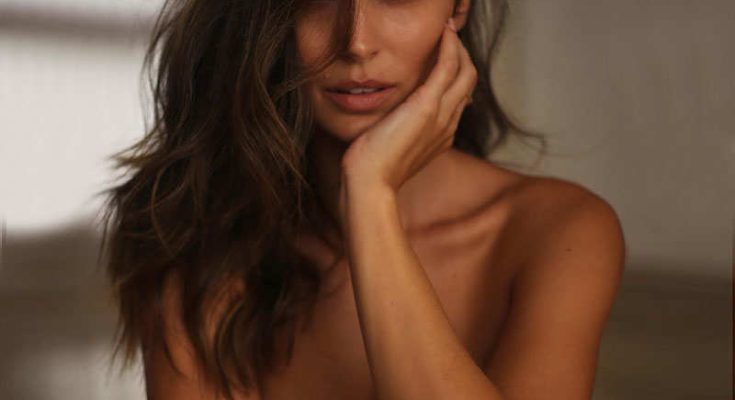 Brazilian actress who gained popularity for her roles in Bollywood films like 2010’s I Hate Luv Storyz and 2013’s Grand Masti. She began starring as Nancy on the Indian comedy series Comedy Classes in 2014.

She grew up in Porto Alegre and worked as a model while appearing in commercials for companies like Reebok.

She competed on the second season of the reality series Fear Factor: Khatron Ke Khiladi in 2009.

Her mother is Arabian and her father is Brazilian. She has one older sibling.

She co-starred with Vivek Oberoi in the Bollywood comedy Grand Masti.