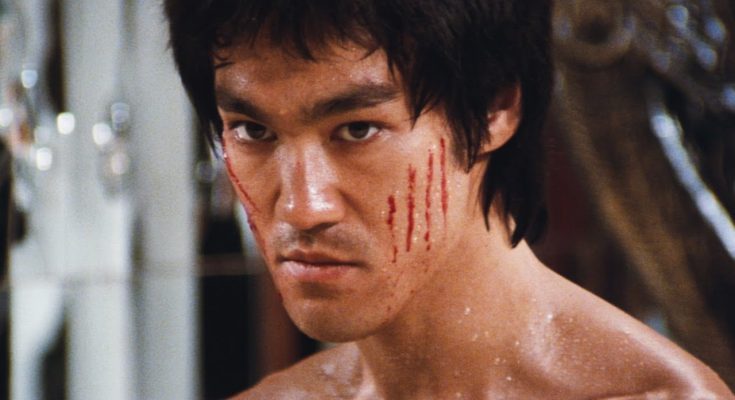 Bruce Lee’s body measurements are all here! Check out the height, weight, shoe size and more!

Bruce Lee was a famous martial artist and action movie star. He is widely considered to be one of the most influential martial artists of all time. His notable film credits include Way of the Dragon, Enter the Dragon, The Big Boss and Fist of Fury. Born as Lee Jun Fan in San Francisco, California, Bruce Lee is the son of Grace Ho and Lee Hoi-chuen, a Cantonese opera star. His father was Han Chinese, and his mother was of half-Chinese and half-Caucasian descent. He grew up in Kowloon, Hong Kong, with his family until his late teens. In 1964, Bruce Lee married Linda Emery. They had a daughter, Shannon and son, Brandon Lee. He died of cerebral edema in Hong Kong at age 32.

The possession of anything begins in the mind.

Take no thought of who is right or wrong or who is better than. Be not for or against.

A goal is not always meant to be reached, it often serves simply as something to aim at.

Notice that the stiffest tree is most easily cracked, while the bamboo or willow survives by bending with the wind.

To know oneself is to study oneself in action with another person.