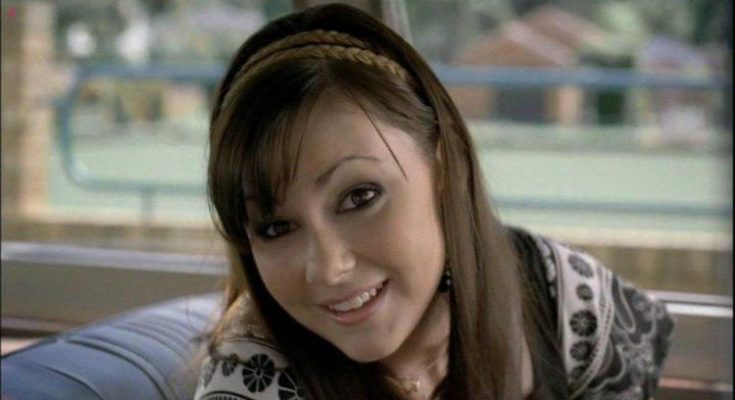 Australian film actress best known for her role as Natasha Green in the 2005 television film Little Oberon. In 2014, she had a guest role in the show Wonderland as Pip Sallinger.

She began training at the age of four at the Bradshaw Dancers Performing Arts Academy.

She was nominated for the AFI Award for her roles in Little Oberon and H2O: Just Add Water.

She grew up in the suburbs of Sydney, Australia. She has a sister and is close with her niece.

She played the granddaughter of James Cromwell’s character in the 1995 film Babe.