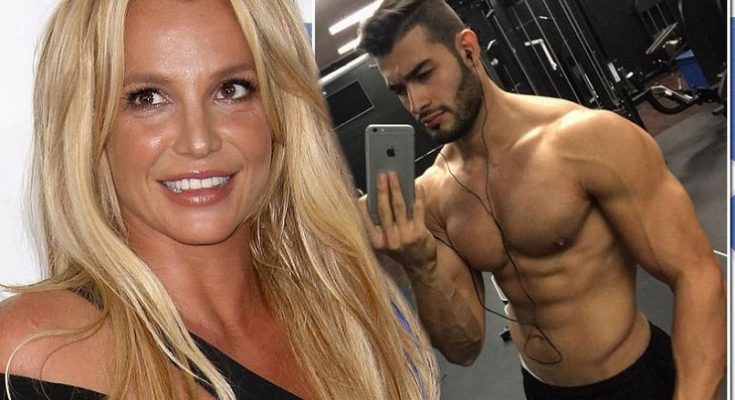 Short Bio
Britney was born December 2nd, 1981 in McComb, Mississippi. She has two siblings, brother and sister. Her ancestry is English and Maltese. Her debut album, Baby One More Time, was released on January 1999 and had a huge success right after releasing first single with the same name. Her fame peaked in early 2000’s and she slowly changed her innocent look into more hot image.

I don’t want to pierce anything. I think it’s outdated. Belly rings and all are, like, old.

I did not have implants, I just had a growth spurt.

Just because I look sexy on the cover of Rolling Stone doesn’t mean I’m naughty.

Marry Prince William? I’d love that. Who wouldn’t want to be a princess?

I remember I read this harsh review about my show, and one of my friends told me that this was the exact same stuff people said about Madonna. And it’s like, she didn’t care. Madonna just came out and was herself. I respect that a lot.