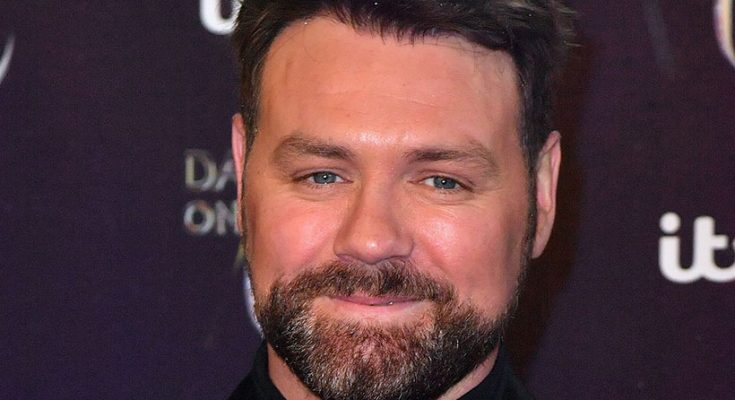 Brian McFadden’s body measurements are all here! Check out the height, weight, shoe size and more!

Irish singer and television presenter who first came to fame as a member of the boy band Westlife. His solo debut album, Irish Son, was released in November 2004, which achieved remarkable success, reaching the top spot on the rankings of the Irish Albums Chart. His hit singles include, “Real to Me” and “Almost Here.” Born Brian Nicholas McFadden in Dublin, Ireland, he is the son of Mairead and Brendan McFadden. He has one sister, Susan McFadden. He has two daughters, Molly Marie and Lilly-Sue McFadden. He was married to Kerry Katona (2002–2006), and Vogue Williams (2012–2015).