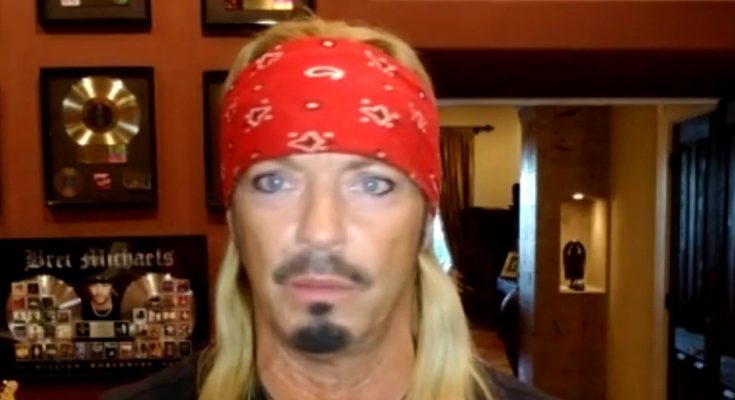 Bret Michaels’ body measurements are all here! Check out the height, weight, shoe size and more!

Bret Michaels is an American rock singer and reality television personality. He is best known as the lead vocalist of the glam metal band Poison, whose song ‘Every Rose Has Its Thorn’ went Platinum. Poison have sold over 50 million records worldwide. He’s starred in several reality TV shows, such as, Rock of Love with Bret Michaels, The Celebrity Apprentice and Nashville Star. He was born to Wally and Marjorie Sychak, on March 15, 1963 in Butler, Pennsylvania, USA as Bret Michael Sychak. He was once engaged to longtime girlfriend Kristi Lynn Gibson with whom he has two daughters, Jorja and Raine.

Obviously, in my past, I had a quite wild relationship with Pamela Anderson.

You’re never gonna make everyone love what you do. You just embrace the fans that do.

Everyone wants to go to the party and the red carpet, but my life is 90% the work.

I always think in life passion supersedes everything.

Most bands have a two-year success rate. By the third year, it’s sort of over. Here we are in Poison still together 26 years later.