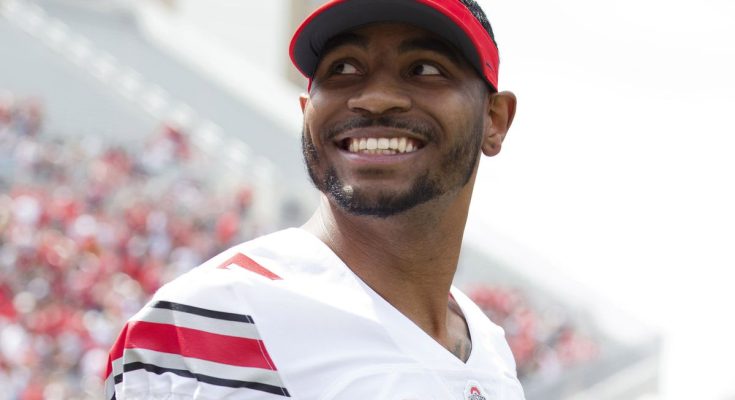 Braxton Miller’s body measurements are all here! Check out his height, weight, shoe size and more!

Quarterback known more for his speed and open-field running than his passing who debuted for the Ohio State Buckeyes in 2011. He was switched to wide receiver in 2015 and was a third-round pick of the Houston Texans in 2016.

He played football and basketball and ran track at Wayne High School in Ohio. He was the Big Ten Freshman of the Year in 2011.

He missed the 2014 season due to injury, which allowed JT Barrett and Cardale Jones to establish themselves at quarterback and lead the Buckeyes to the 2014 CFP National Championship.

He was born to Kevin and Kelly Miller. He had his first son, Landon, during his junior year at Ohio State.

He and fellow Buckeye alum Terrelle Pryor both starred at quarterback at OSU before eventually becoming wide receivers in the NFL.