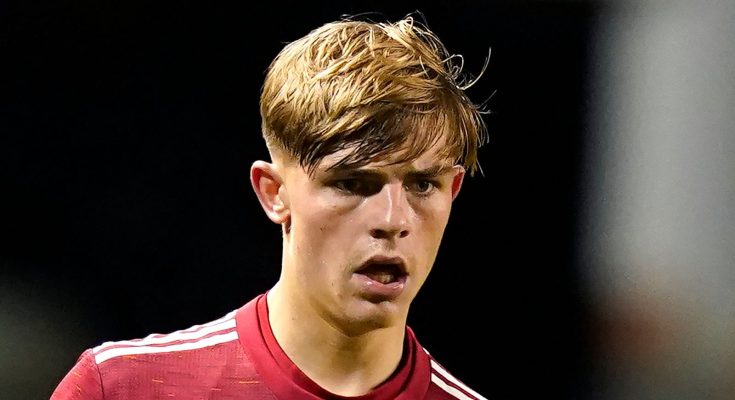 Brandon Williams’ body measurements are all here! Check out his height, weight, shoe size and more!

Defensive tackle who was selected in the third round of the 2013 NFL Draft by the Baltimore Ravens. He became a regular starter with the team during his sophomore 2014 season.

He played college football for the Missouri Southern State Lions. During his 2012 senior season, he was named the MIAA Defensive Player of the Year.

In 2013, he became the first Missouri Southern State University player drafted into the NFL since 2007.

He and his wife Alyssa gave birth to their second child, Nash, in August 2016. He has one other son named Ryder.

He has played for head coach John Harbaugh as a defensive tackle for the Baltimore Ravens.