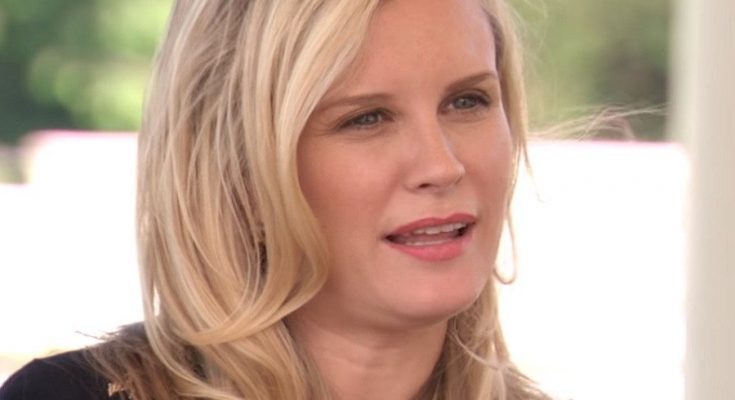 Bonnie was born February 24, 1974 in New York City. She studied musical theatre at Boston College. She played in TV shows like NYPD Blue, Kitchen Confidential, Golden Boy, and Code Black. Sommerville also appeared on movies Holiday Engagement, Without a Paddle, and Seven Below. She dated Zach Braff and Dave Salmoni in the past but never married any of her boyfriends.

I grew up in a family of firemen and cops.

Women do love each other; this whole women-against-each other, ‘Dynasty’ thing… we’re not all after each other.

My mom took me to see ‘Annie’ on Broadway when I was little, and I just wanted to be doing what those girls were doing.

Every year there’s five cop shows, five medical shows and five ‘Law & Orders,’ but when it’s a show about women, they want to pit everyone against each other. I don’t think they’d do that if it was a guy show. I think there’s room for all of us.

Any history buffs, people who like religion, suspense and mystery mixed with history, or anyone who likes ‘The Da Vinci Code,’ needs to read Ken Follett.