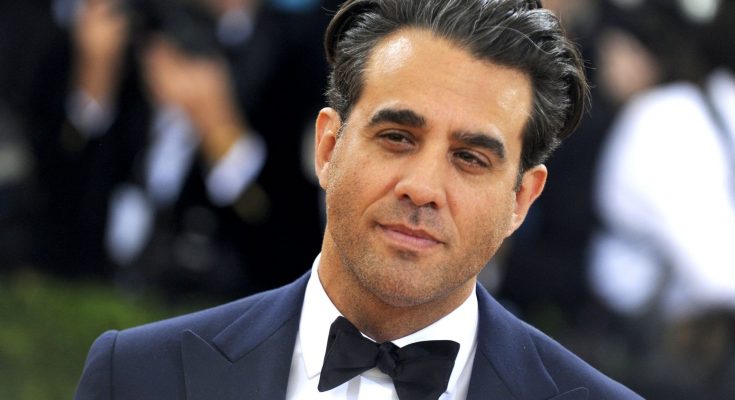 Bobby Cannavale’s body measurements are all here! Check out the height, weight, shoe size and more!

Bobby Cannavale is an actor best known for his starring role as Bobby Caffey in the first two seasons of the hit TV series Third Watch. His other notable works include, The Other Guys, Blue Jasmine, The Station Agent, Spy, Chef, Mauritius, The Motherfucker with the Hat, Win Win, Snakes on a Plane, Ant-Man, Fast Food Nation and Daddy’s Home. He was born Roberto M. Cannavale on May 3, 1970 in Union City, New Jersey, USA to the son of Isabel and Sal Cannavale. He is of Italian descent on his father’s side, and of Cuban descent on his mother’s side. He married Jenny Lumet in 1994. They had a son named Jake together before getting separated in 2003. He has been in a relationship with actress Rose Byrne since December 2012. Together they have a son named Rocco.

I seem to be able to get along with anybody when I work because I really enjoy being there.

I did so many acting jobs for nothing. I was in a play that opened on Christmas Eve above a police precinct on 54th Street. Three people showed up. One of them was an agent. It was my first agent.

The biggest part of my life is my son.

My dad worked at a mechanical factory for 35 years. I grew up in Union City, NJ. My mother is a social worker. My sister runs a 7-Eleven, and my brother is a detox counselor. They had no predilection for the arts. But from a very young age, I really, really loved theater.

I always wanted to have a career that would keep me at home in New York so I can work in the theater all the time and be involved in the creative process from the ground up.