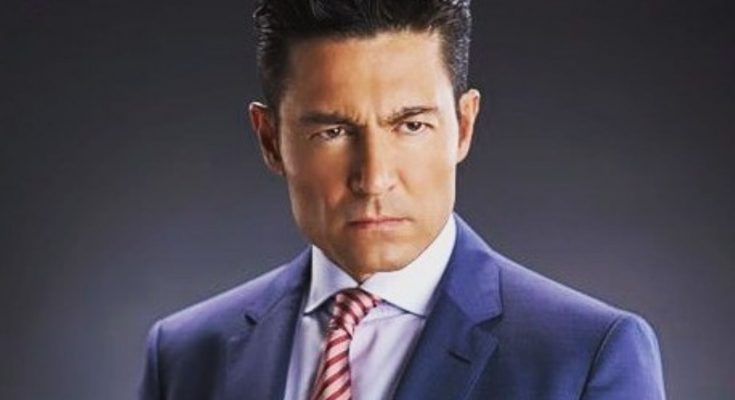 Blanca Soto is a Mexican actress, model and beauty queen who crowned Nuestra Belleza Mundo México 1997. As an actress, her first role was in the 2007 short film La Vida Blanca, for which she received her first award for Best Actress. Her notable roles in television include, Eva Luna, El Talismán, Porque el amor manda and Señora Acero. As a model, she has appeared for several advertisements under leading brands such as, GAP, LensCrafters, Venus Swimwear, Avon, Andrea, Charriol, Foley’s, Yellowbook, Zara and Garnier. Born Blanca Delfina Soto Benavides on January 5, 1979, in Monterrey, Mexico, she won the Nuestra Belleza Mexico beauty contest in 1997 at age 18. In 2012, she began dating Christoper Esqueda. She was previously married to Bill (2003–2004) and Jack Hartnett (2006–2012).