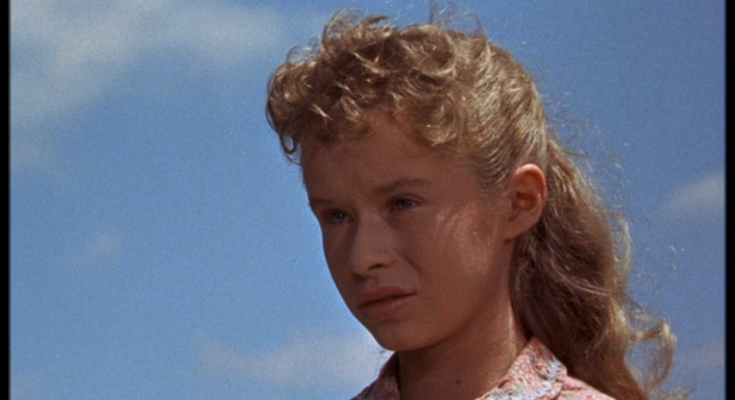 She started acting in the role of Walda Kowalski in the 1950 film The Killer That Stalked New York.

She released a book titled Reel Tears: The Beverly Washburn Story in 2009.

Her niece is actress Darlene Tompkins and her brother, George, was an actor and stuntman.

She co-starred with Ed Asner in the 2007 film Hard Four.