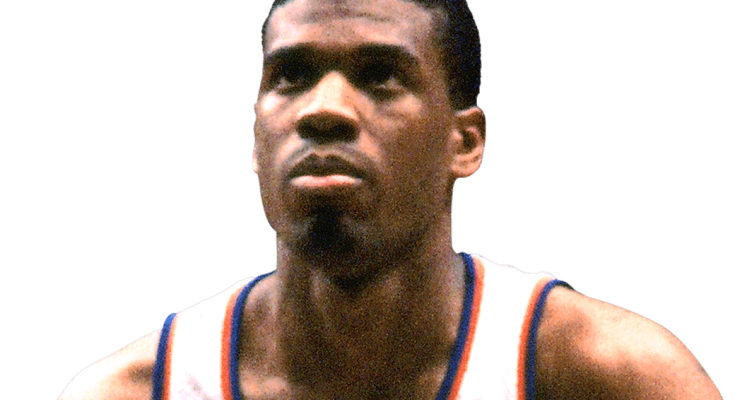 Bernard King’s body measurements are all here! Check out his height, weight, shoe size and more!

4-time NBA All-Star and 2-time All-NBA First Team selection who was known for his long arms, quick release, and ability to score at will. Best remembered for his time with the New York Knicks, his career spanned from 1977 to 1991 with a brief comeback in 1993.

He was the 7th overall NBA draft pick in 1977 after playing three years of college basketball at the University of Tennessee.

He set a New Jersey Nets record in the 1977-1978 season for the most points scored by a rookie.

His younger brother Albert spent nine years in the NBA as a guard and forward. He married Shana Taylor and he has a daughter named Amina.

He was taken one pick ahead of center Jack Sikma in the 1977 NBA Draft.