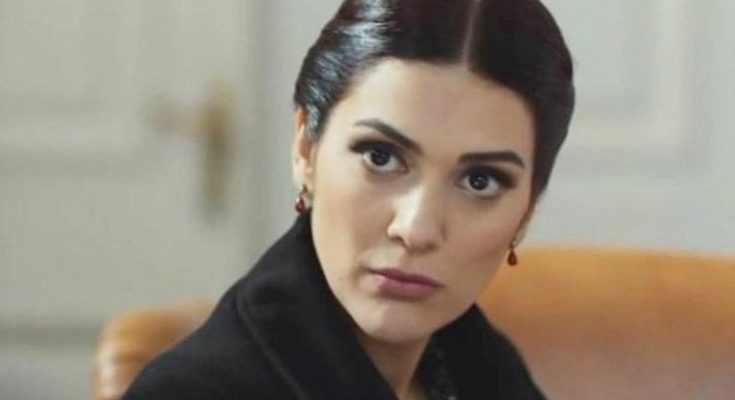 Turkish actress Bergüzar Korel who rose to prominence by portraying the role of Sehrazat Evliyaoglu in the television series ‘Binbir Gece’. She is also known for her starring role as Feride Şadoğlu alongside Kenan İmirzalıoğlu in the popular series Karadayi, for which she won the 2013 Golden Butterfly Awards for Best Actress. She had her film debut as Leyla in Kurtlar Vadisi: Irak. Born in Istanbul, Turkey, on September 2, 1982, to actor Tanju Korel and actress Hülya Darcan, Bergüzar Gökçe Korel enrolled at Mimar Sinan University. She married fellow actor Halit Ergenc in 2009. They have a son together.