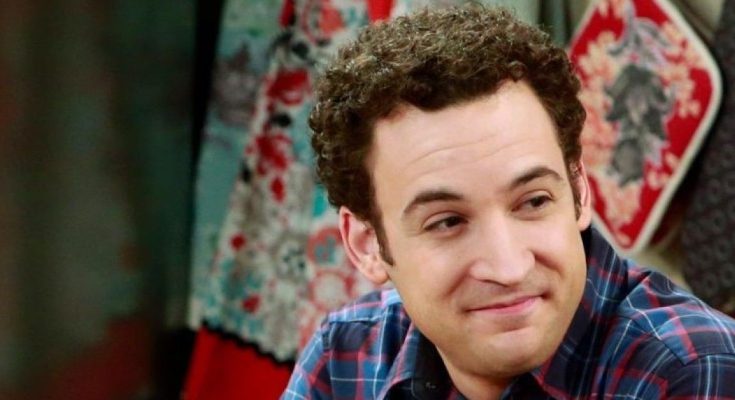 Ben Savage’s body measurements are all here! Check out his height, weight, shoe size and more!

He made his big screen debut at age 9 in the film Little Monsters, which starred his older brother, Fred Savage.

He graduated with a degree in political science from Stanford University in 2004.

His parents are named Joane and Lewis. In addition to his older brother Fred, he has an older sister named Kala Savage.

He co-starred with Rider Strong on the popular ABC series Boy Meets World.

I think a nice romantic dinner should be saved for when you and the girl you’re dating or seeing have something special and it’s a more special occasion.

I usually like to throw on some flip flops and go to a really nice lunch in Venice, or Santa Monica, or stay in and cook dinner.

If you always have a crutch, you don’t learn anything.

For me personally, I’m mostly focused on writing and acting right now.

When I was younger, I’d be like ‘Would you like to go to dinner’ and the girl would be like ‘Meh.’ But then I was like ‘Do you want to go with me for a drink somewhere?’ and she’d be like ‘Okay.’