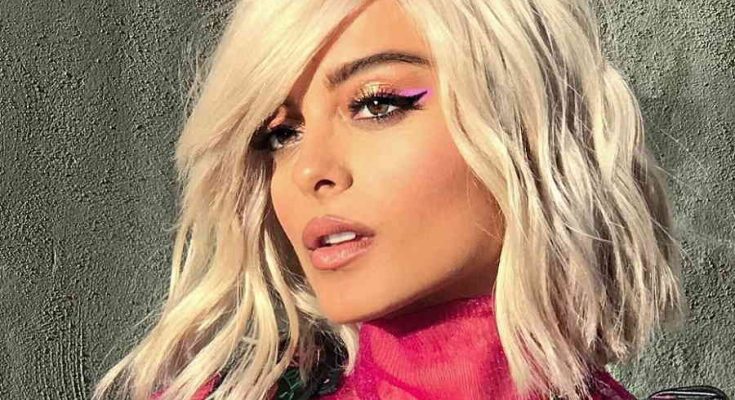 Bebe was born August 30, 1989 in Brookly, New York to Albanian parents. In 2010, Rexha met Pete Wentz and her professional career in music started. In 2015, Bebe released her debut studio album I Don’t Wanna Grow Up followed by All Your Fault: Pt. 1 in 2017. She won several BMI London Awards and is currently preparing for All Your Fault Tour which will start in March 2017. She still definitely has a great career ahead of her.

It’s weird to me when an artist comes in, and the label says, ‘We want him to sound like Chris Brown,’ but he says he wants to sound like Sean Paul. There’s a huge disconnect – it’s like we’re making a product.

Anytime there was an award show, it was a ritual where me and my mom would sit around and watch with my friends. We would make desserts and buy chips and popcorn and see what our favorite performances of the night were.

I had a moment where I was like, ‘I’m so tired of waiting for other people to accept me.’

You need to know when to surrender the album.

I try to photobomb as much as possible.