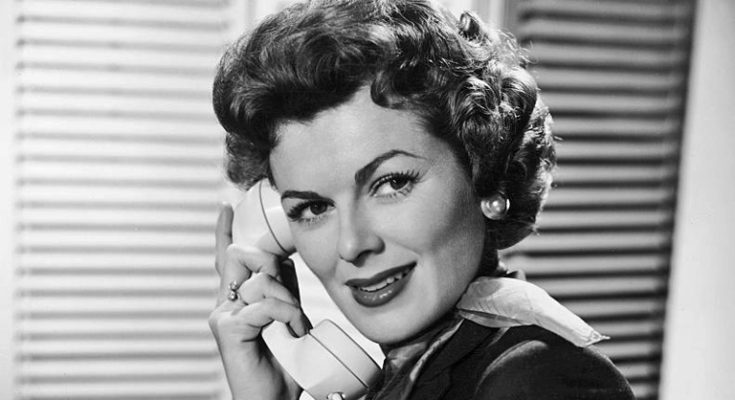 Played secretary Della on over 250 episodes of the TV series Perry Mason.

She attended the Chicago Academy of Fine Arts.

She has a star on the Hollywood Walk of Fame.

She had three children with her husband Bill Williams.

She starred alongside Dean Martin in the 1970 film Airport.

I guess I was just meant to be a secretary who doesn’t take shorthand. I’m a lousy typist, too – 33 words a minute.

When you were a stock player, you worked on anything that was shooting on the lot in any capacity.

That was my challenge as an actress: to be a necessary part of the office without being too aggressive.

I’m proud that Della was sort of a prototype for TV secretaries. There really was no such established character on TV when ‘Perry Mason’ came along.

If we could have seen through the televisions, we would probably have seen many a child grow up.