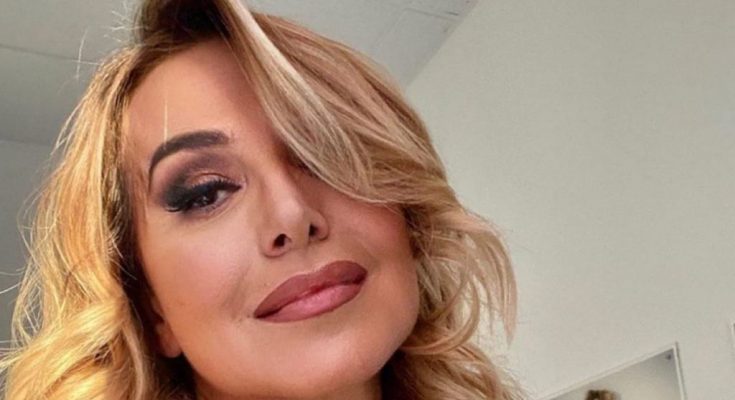 Barbara D’Urso is an Italian actress, singer and television presenter who played Dr. Giò in the 1999 Italian comedy film Tutti gli uomini del deficiente and in the series La dottoressa Giò. She presented three editions of Grande Fratello, the Italian version of the Big Brother for three years. She also hosted the Italian version of The Farm for two years. As a singer, she released her debut single Dolceamaro in 1980. Born Maria Carmela D’Urso on May 7, 1957 in Naples, Campania, Italy, her father is from Laurenzana, and her mother was born in Sant’Eufemia d’Aspromonte. She has a sister Eleonora and two brothers, Alessandro and Riccardo. She made her debut in 1977 in the program Goal. She was in a long term relationship with producer Mauro Berardi with whom she had two sons: Giammauro (1986) and Emanuele (1988). She was married to Michele Carfora from 2002 to 2006.