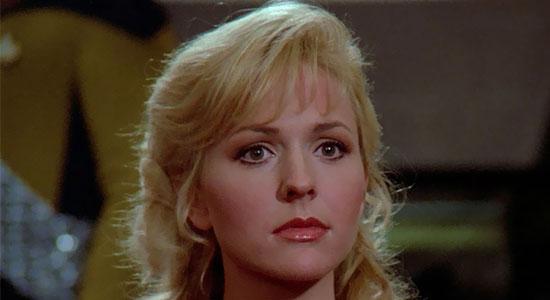 Barbara Alyn Woods is an American actress. She is best known for her portrayal of Deborah “Deb” Scott on the WB/CW teen drama series One Tree Hill, and for her role as Diane Szalinski on Honey, I Shrunk the Kids: The TV Show (1997-2000). She has also played prominent roles in the films Circuitry Man, The Terror Within II, Delusion, The Waterdance, Flesh and Bone, Ghoulies IV, Frankie Starlight, and Striptease. Born on March 11, 1962 in Chicago, Illinois, USA, her father name is Allen Woods. She attended Hinsdale South High School in Darien, Illinois and graduated from Northern Illinois University. She began acting professionally in 1988. She has been married to John Lind since 1999. They have three daughters, Alyvia, Emily and Natalie.