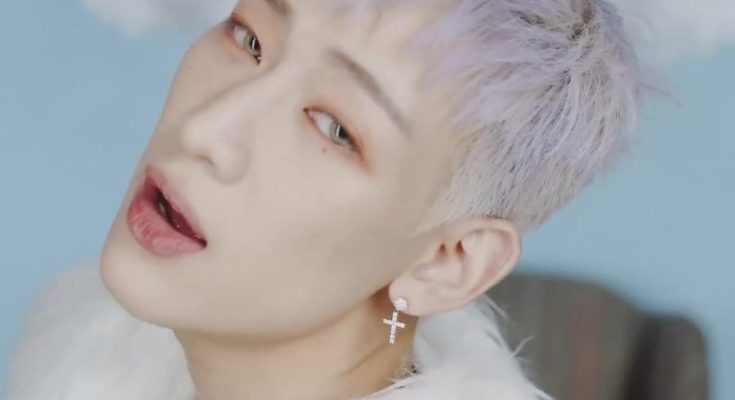 BamBam’s body measurements are all here! Check out his height, weight, shoe size and more!

Born Kunpimook Bhuwakul, this Thai-born pop singer, rapper, and dancer is famous for his membership in the South Korean boy band Got7. His band’s hit recordings include Got It?, Got Love, and Identify.

His band made its public debut in early 2014 with a performance of the song “Girls Girls Girls” on the M! Countdown television program.

He and his musical collaborators won both a Seoul Music Award and a Golden Disk Award in 2015.

He has two brothers and a sister. His Got7 band “family” includes JB, Junior, Jackson, Mark, Yu-gyeom, and Young-jae.

His mother is Kochakorn Bhuwakul. He and EXO frontman Park Chanyeol are both well known for their work with South Korean boy bands.