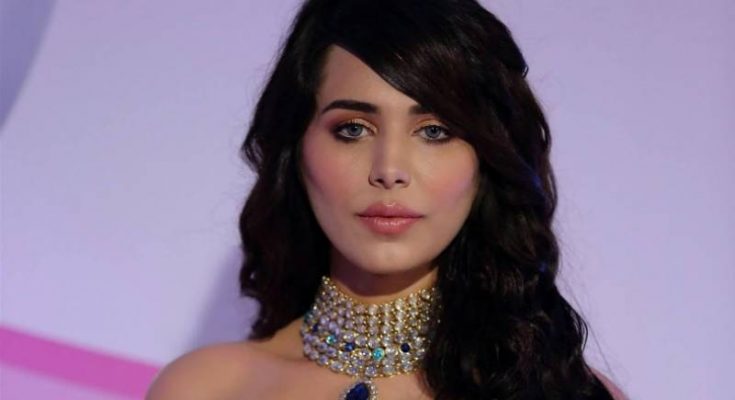 Ayyan Ali is a Pakistani model and singer born in Dubai, UAE. She began modeling in 2010 at age 16, and won the title of Best Female Emerging Model. She was nominated four times for the Lux Style Awards. She was awarded the title of Calvin Klein ‘Beauty of the Year 2010’ and the best female model for 2012 at Pakistan media Awards. She has also appeared in several television commercials. She was born Ayyan Hafeez on July 30, 1993 in Dubai, United Arab Emirates to Farhat Sultan and Raja Hafeez. She has one sister and one brother.