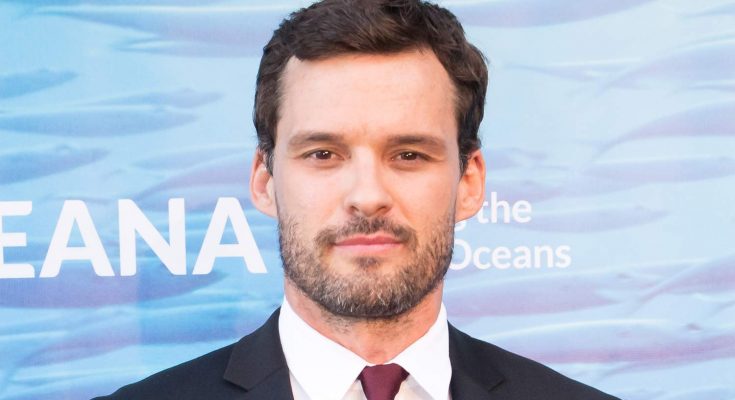 Austin Nichols’ body measurements are all here! Check out his height, weight, shoe size and more!

As a child, Austin Nichols was passionately involved in the sport of water skiing. He went on to become a member of the United States junior Olympic water skiing team and even once held third place in the world ranking. While he aimed to become a professional water skier, an unfortunate shoulder injury ended his journey and forced him to retire from the sport. Then during his search for an alternate career, Austin got introduced to acting and quickly sparked a keen interest in it. As a professional on-screen actor, he debuted in 1999 and spent the next few years performing minor film and TV gigs. His breakthrough in the entertainment industry came in the early-2000s when he starred in successful movies like The Utopian Society, The Day After Tomorrow, Wimbledon, and Glory Road.

I’ve watched directors since my very first day of acting because I knew I wanted to direct.

On Saturday mornings, because I’m surfing a lot for the part in ‘John From Cincinnati,’ I’ll get up about 5:30 A.M .and go to Malibu and surf. There’s something very therapeutic and healing about it.

L.A. is such a car-driven city, and it’s great to see so many people – I think people are hungry to get on their bikes and get out of their cars and get off of oil and save money and save the environment.

It’s really sad down there. Everyone’s sitting around asking to help and BP won’t let anybody do anything. People are coming down to help. People want to help.

I believe in the healing power of the arts, and whenever anyone can bring art into anyone’s life, it’s a special thing.