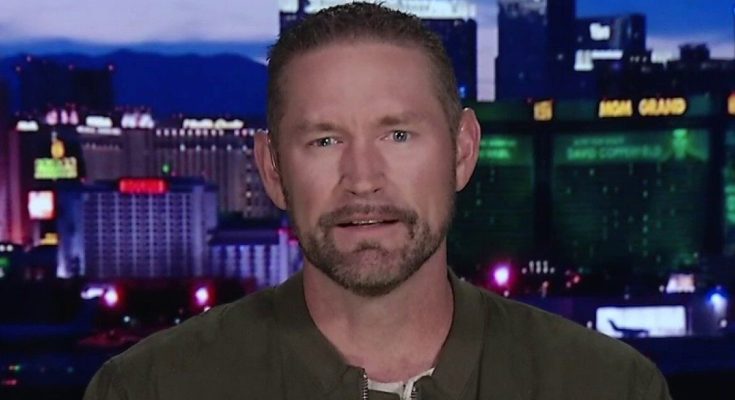 Aubrey Huff’s body measurements are all here! Check out his height, weight, shoe size and more!

First baseman, third baseman and outfielder who helped guide the San Francisco Giants to a World Series title in 2010.

He was a star in college for the Miami Hurricanes before being selected by the Tampa Bay Devil Rays in the 6th round of the 1998 MLB Draft.

He won a silver slugger award in 2008 while a member of the Baltimore Orioles.

He married his wife Barbara in 2007, and together they had two sons, Jayce and Jagger.

He hit for the cycle while with the Orioles in 2007, a feat once achieved by Hall of Fame Orioles third baseman Brooks Robinson.