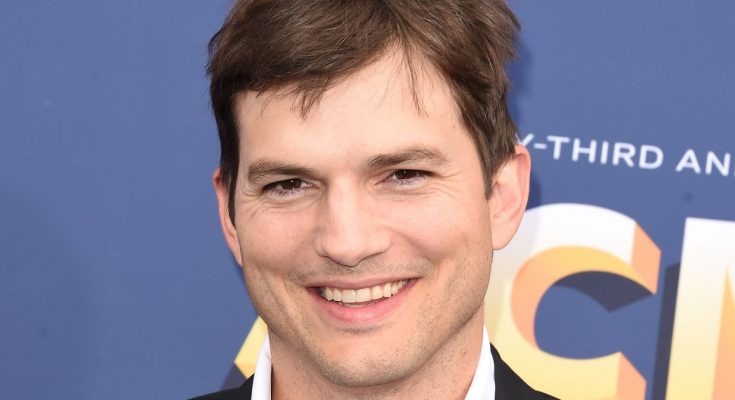 Ashton Kutcher’s body measurements are all here! Check out the height, weight, shoe size and more!

Ashton Kutcher is an American actor and former model who became recognized by portraying the role of Michael Kelso in That ’70s Show (1998). He has also starred in the films ‘Guess Who,’ ‘The Butterfly Effect,’ ‘A Lot Like Love,’ ‘Dude, Where’s My Car?,’ ‘Spread’, ‘The Guardian,’ ‘No Strings Attached’ and ‘Jobs.’ Kutcher was born Christopher Ashton Kutcher in Iowa to Diane and Larry M Kutcher. He was raised in a conservative Roman Catholic family. He has a fraternal twin brother named Michael, and a sister named Tausha. He is of Czech descent on his father’s side, and of Irish, German, and Czech descent on his mother’s side. He has been married to actress Mila Kunis since July 2015. They have two children. He was previously married to actress Demi Moore.

Modeling is the best because you have to look hot, which comes easy to me, you know. I’m blessed with that.

I’m a guy’s guy. I don’t comb my hair unless I have to, and I don’t use lotions or fancy shampoos.

I’ve never had a job in my life that I was better than. I was always just lucky to have a job. And every job I had was a steppingstone to my next job, and I never quit my job until I had my next job.

I’m continually trying to make choices that put me against my own comfort zone. As long as you’re uncomfortable, it means you’re growing.

I’m very tech-forward. However, I also think hitting the pause button is not a bad thing, and really connecting with people one-to-one viscerally, having a connection with someone, is really important.