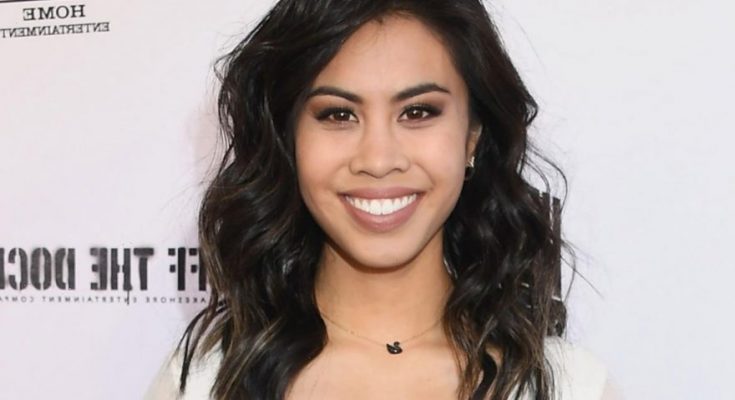 Known for her roles in popular television series like True Jackson, VP and Bucket & Skinner’s Epic Adventures, Ashley Argota started her professional career as a contestant on the reality game show, Star Search in 2003. Her first on-screen acting job was a role in the independent film Schooled while her breakout role came as Lulu in the hit comedy TV series, True Jackson, VP. Once the series ended in 2011, Ashley followed it up with another main cast role of Kelly Peckinpaw in the Nickelodeon comedy series, Bucket & Skinner’s Epic Adventures. With these two major roles, Argota has successfully earned recognition among the international audience and her career in the entertainment industry continues to thrive furthermore as the time goes on. In addition to acting, she holds a keen interest in music too and even has released multiple independent albums. Moving towards her romantic life, Ashley Argota’s most known relationships have been with actors Trevor Brown, Nathan Kress, and Mick Torres. 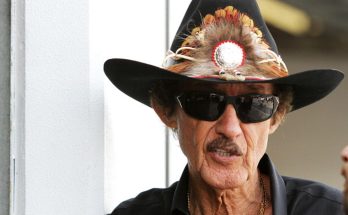 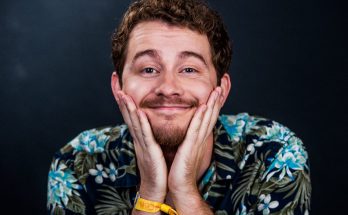 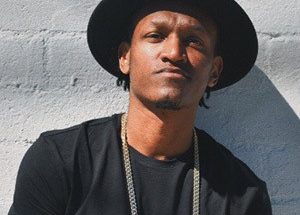