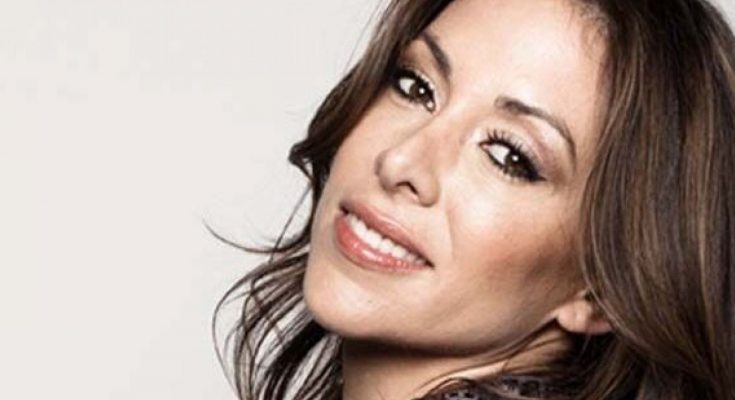 Arlene Tur is a Cuban American actress, model and television host. She is best known for roles such as Bebe Arcel in the 2008 television drama series Crash, Armenia in the 2010 film Eat Pray Love and as surgeon Vera Juarez in Torchwood: Miracle Day. Born on August 13, 1977 in Miami, Florida to Cuban parents, Illuminada Arlene and Juan Tur, she’s an only child. Her parents were moved to the United States as political refugees. Her father is an avocado and mango farmer, while her mother is a nurse. After graduating from Florida Christian School, she attended Florida International University, where she graduated with dual Marketing and Public Relations degrees. Tur started her acting career in the Hispanic comedy hit series, “Los Teens,” subsequently, she apperared on the hit television series, “Grey’s Anatomy” and “Lie to Me.”