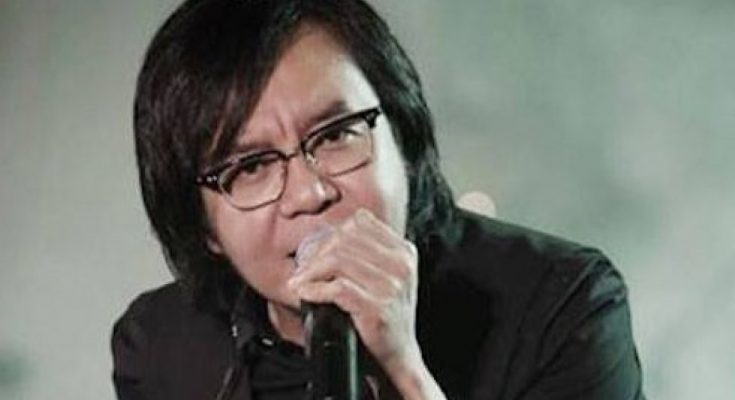 Ari Lasso’s body measurements are all here! Check out the height, weight, shoe size and more!

Ari Lasso is an Indonesian singer and songwriter best known as the former lead vocalist of the band, Dewa 19. With Dewa 19, he released four albums, Dewa 19 (1992), Format Masa Depan (1994), Terbaik (1995), and Pandawa Lima (1997). His solo debut album, Sendiri Dulu (Alone for Now), was released in 2001. He was born Ari Bernardus Lasso on January 17, 1973 in Madiun, Indonesia, the son of Sri Noerhida and Bartholomeus B. Lasso. He graduated from Airlangga University with a degree in economics.