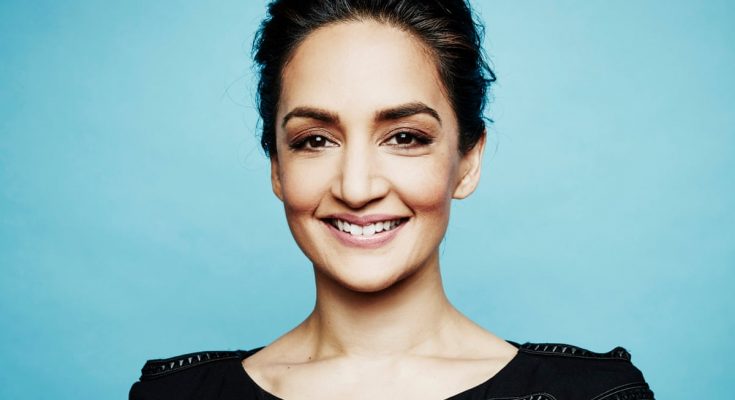 Archie Panjabi is an English actress. She is mainly known for her portrayal of Kalinda Sharma in legal and political drama television series, The Good Wife, for which, she won the 2010 Emmy Award for Outstanding Supporting Actress in a Drama Series. She is also known for film roles in Yasmin as Yasmin Husseini, Bend It Like Beckham as Pinky Bhamra, and A Mighty Heart as Asra Nomani. Born Archana Panjabi on May 31, 1972, in Edgware, United Kingdom, she is the daughter of schoolteachers Padma and Govind Panjabi. She belongs to Sindh descent. She earned her a degree in management studies from Brunel University in 1996. She has been married to Rajesh Nihalani since 1998.

Since I was a baby my goal was to be on TV because film was just impossible – you never got any Asian women in Western cinema. I grew up wanting to be in ‘East-Enders’ because film wasn’t even a dream. The community were very much like, ‘How can you want to act? It’s such a low-class profession.’

I like to do new things, so I always take on roles that I feel will keep me on my toes. I never want to pigeon myself, so I always like to surprise myself. I believe in versatility and so I would play anything as long as it was a challenge.

Coming to New York is like a big hug, everyone is so welcoming. There’s something about here, everyone makes you feel so at home. I miss my family of course, but I don’t miss London that much. I was worried, but I feel really at home. Everyone says that who comes here from London, but I didn’t believe them.

I don’t ever want to be hugely famous because I had a little taste of it after ‘East Is East’ and ‘Bend It.’