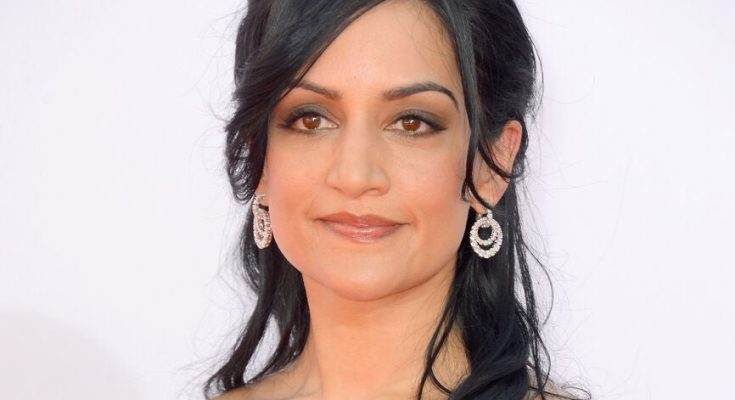 English actress best known for her role as Kalinda Sharma on the series The Good Wife. She also appeared in the 2002 film Bend it Like Beckham and the 2015 film San Andreas.

In 1996, she earned a Management Studies degree from Brunel University.

For her work on The Good Wife, she won the 2010 Emmy Award for Outstanding Supporting Actress in a Drama Series.

She married Rajesh Nihalani in 1998.

She co-starred with Keira Knightley in the soccer film Bend It Like Beckham.

Since I was a baby my goal was to be on TV because film was just impossible – you never got any Asian women in Western cinema. I grew up wanting to be in ‘East-Enders’ because film wasn’t even a dream. The community were very much like, ‘How can you want to act? It’s such a low-class profession.’

I feel like I have one foot in New York, one foot in London and one foot in India. But it’s important to me to invest time with family.

I love roles where I have to transform myself.

I like to do new things, so I always take on roles that I feel will keep me on my toes. I never want to pigeon myself, so I always like to surprise myself. I believe in versatility and so I would play anything as long as it was a challenge.

I went to Brunel University and very much wanted to go on to do a PhD in management, but then my acting career started to take off. In those days when you switched on the box there were hardly any brown or black faces.