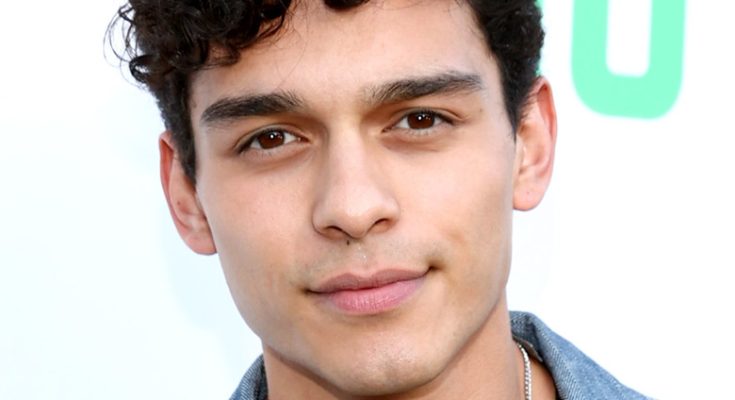 Anthony Keyvan’s body measurements are all here! Check out his height, weight, shoe size and more!

Frequent guest and recurring player in notable television shows whose credits include Once Upon a Time in Wonderland, Bad Teacher, Fresh Off the Boat, Bella and the Bulldogs and more.

He signed with a talent agency when he was six years old, and less than a year later was booking print jobs for companies like T-Mobile and Saturn. He also booked a national commercial for Disney.

He first major audition was for the hit ABC drama Lost.

He and his younger brother Jared were born to an Iranian father and Filipino mother.

He portrayed the younger version of Naveen Andrews’ characters twice in different ABC shows: Lost and Once Upon a Time in Wonderland.