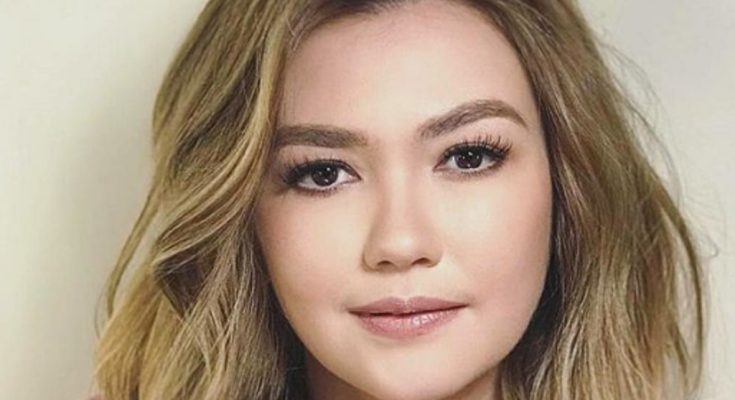 Acclaimed actress best known for her performance in Segunda Mano, which won her the 2012 FAMAS Award for Best Supporting Actress. In 2017 she began appearing in the show Victims of Love.

She made her TV debut at the age of six on the series Love Note.

Her performance in the 2013 romantic drama One More Try earned her rave reviews and numerous award nominations, including her seventh career FAMAS Awards nomination.

She was born to a Filipino mother and an American father who served in the U.S. Navy, although she was adopted by another couple. Her biological mother died in 2008.