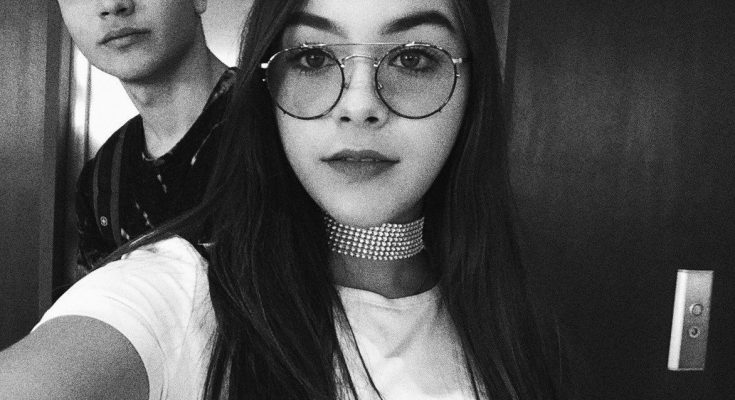 Angela Vazquez is a Mexican singer. She is best known as the lead vocalist of the trio band ‘Vazquez Sounds’, along with her brothers Abelardo and Gustavo. Their cover of Adele’s “Rolling in the Deep” received over 230 million YouTube hits, becoming an instant internet sensation. Vazquez Sounds released its first self-titled album in 2012, which peaked at #4 in Mexico. She performed a cover of Mariah Carey’s hit “All I Want for Christmas Is You.” In addition to lead vocalist, she plays piano, ukulele, harmonica, and guitar in the band. Born on January 17, 2001 in Mexicali, Mexico, to music producer Abelardo Vázquez and Gloria Espinoza, she is the youngest of the four children. Her older sister, Paloma, is not a part of the band ‘Vazquez Sounds’.