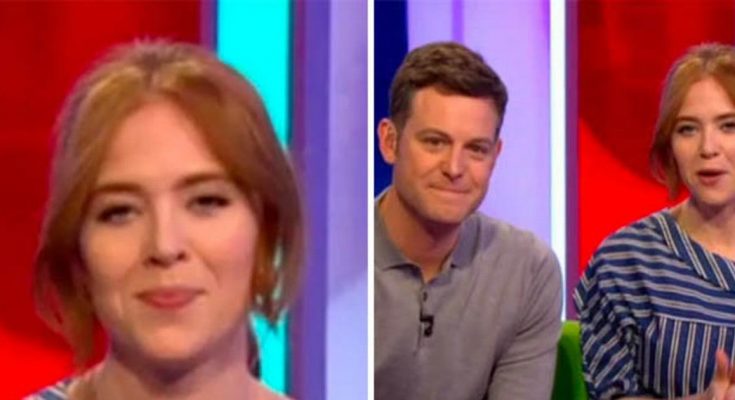 Angela Scanlon is an Irish television presenter and journalist. She is best known for her work on RTÉ and BBC programmes such as The One Show, Oi Ginger!, The Movie Show, Angela Scanlon: Full Frontal, Getaways, The Voice UK, T in the Park, World’s Oldest Family, and Your Home Made Perfect. From 2016 to 2018, Scanlon presented the gladiator-style game show Robot Wars. Born Angela Marie Scanlon on December 29, 1983 in Ratoath, Ireland, her mother worked in administration and her father worked in construction. She has three older sisters. She attended school in Dunshaughlin, Meath and studied business at Dublin Institute of Technology (DIT). Before moving into television, Scanlon worked as a stylist and fashion journalist for Company, Tatler, Grazia, U Magazine and Sunday Times Style. She has been married to Roy Horgan since 2014. Together they have one daughter, Ruby Ellen Horgan. 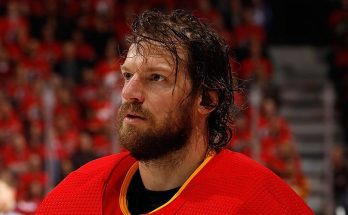 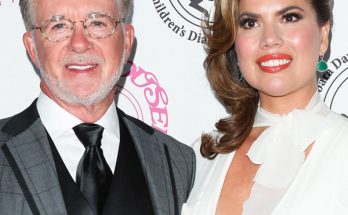 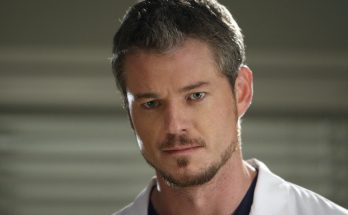