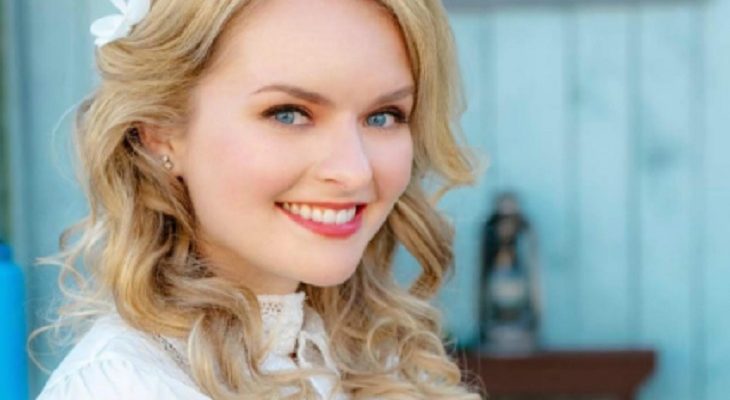 Andrea Brooks is a Canadian actress. She is best known for her roles as Faith Carter in the Hallmark series When Calls the Heart and Eve Teschmacher in The CW series Supergirl. In 2017, Andrea played Mary Hamilton in the Hallmark original television film Destination Wedding. Born Andrea Katherine Brooks on March 3, 1989 in Brantford, Canada, her mother was a competitive figure skater. While growing up, she trained figure skating, dancing and musical theater. She graduated from University of British Columbia with a BA in English Literature and Film Studies and an MA in Film Studies. She began her acting career at the age of fifteen.