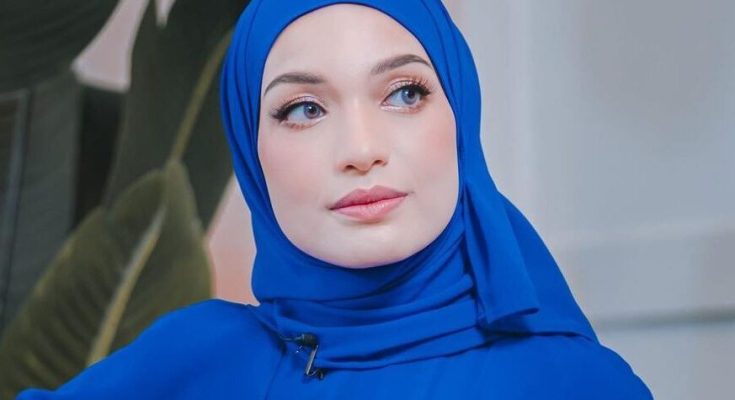 Prominent Malaysian drama and telefilm actress who has starred in the production Ms. Flowers and Mr. Arrogant. On stage, she performed in Sinking Ship Van Der Wijck.

Her career as a professional actress came to fruition in 2012.

She became an ambassador for AuraWhite Skin Spa. Her fame for acting has translated over to Instagram where she has earned more than 5 million followers.