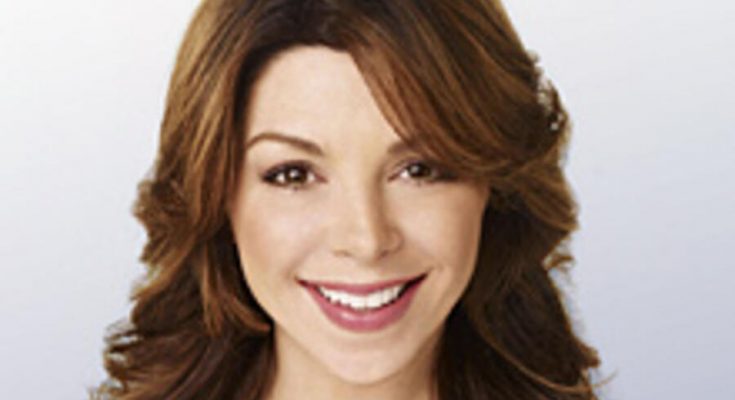 Actress Amy Pietz is best known for her role as Annie Spardo in the comedy series Caroline in the City, for which she received a Screen Actors Guild Award for Outstanding Performance by a Female Actor in a Comedy Series nomination. Her other television credits include Rodney, Cursed, and Aliens in America. Born as Amy Kathleen Pietz on March 6, 1969 in Milwaukee, Wisconsin, USA, Amy is the adopted daughter of Nancy, a nurse, and Arnold Pietz, a truck driver. She was educated at Milwaukee High School of the Arts and DePaul University. She has been married to Frank J. Stier since 2010. She was previously married to Kenneth Alan Williams.