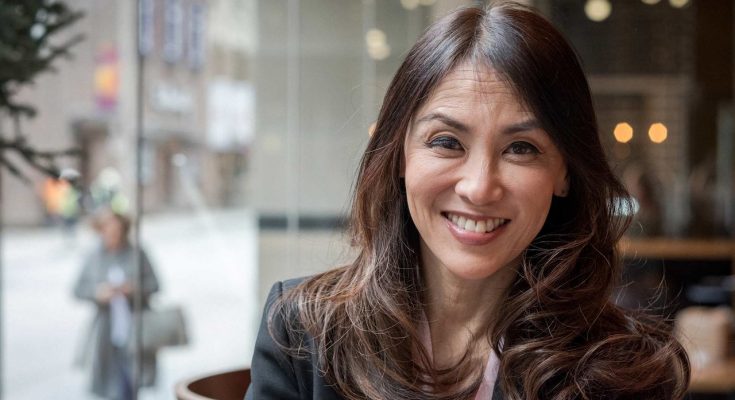 Amy Chua is an American lawyer, academic and author, best known for her parenting memoir Battle Hymn of the Tiger Mother. She is the John M. Duff Jr. Professor of Law at Yale Law School. Chua received both her A.B. and J.D. degrees from Harvard University. While at Harvard Law School, she was the executive editor of the Harvard Law Review. TIME magazine named her one of the 100 most influential people in the world in 2011. Born Amy Lynn Chua on October 26, 1962 in Champaign, Illinois, to Chinese-Filipino immigrant parents, Diana and Leon O. Chua, Chua was raised as a Catholic. She graduated from Harvard College and Harvard Law School. She is married to Jed Rubenfeldm, a Yale Law School professor. Together they have two daughters, Louisa and Sophia.

Parenting is the hardest thing I have ever done. I tried to find the balance between the strict, traditional Chinese way I was raised, which I think can be too harsh, and what I see as a tendency in the West to be too permissive and indulgent. If I could do it all again, I would, with some adjustments.

The Chinese mom is not the helicopter mom. I would never do their homework for them. It’s all about: Take responsibility, don’t blame others. Be self-reliant. Never blame the teacher.

I do believe that when your child does poorly on a test, your first step should not necessarily be to attack the teacher or the school’s curriculum. It should be to look at the idea that, maybe, the child didn’t work hard enough.

It may be the optimist in me, but I think America has a uniquely powerful and capacious glue internally. The American identity has always been ethnically and religiously neutral, so within one generation you have Italian-Americans, Irish-Americans, Chinese-Americans, Jamaican-Americans – they feel American. It’s a huge success story.

China cannot pull in the best and brightest from all over the world. It’s an ethnically defined nation, the opposite of an immigrant nation. You don’t see a lot of American engineers trying to be Chinese citizens.