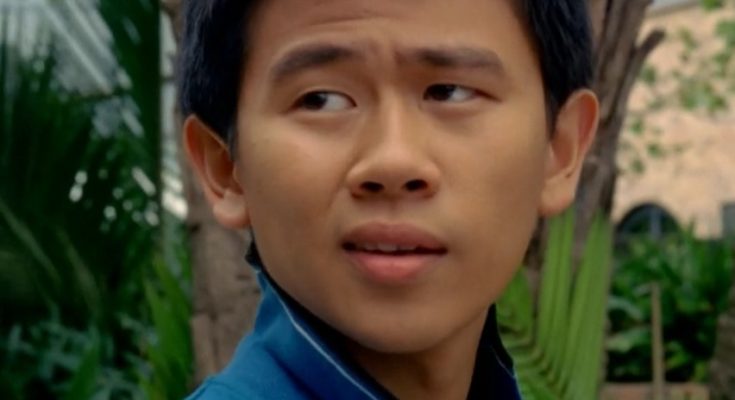 Aljin Abella’s body measurements are all here! Check out his height, weight, shoe size and more!

Famous for his role as Blue Ranger Theo Martin on the Nickelodeon series Power Rangers Jungle Fury, Abella is also known for his appearances on the shows Horace & Tina and Noah & Saskia.

Early in his career, he acted in a 1999 episode of the Australian television series High Flyers.

He appeared in a 2013 episode of The Doctor Blake Mysteries.

Born in the Philippines to a family of Filipino heritage, he later relocated to Australia.

He and Anna Hutchinson were both in the cast of Power Rangers Jungle Fury; Hutchinson played Yellow Cheetah Ranger Lily Chilman.