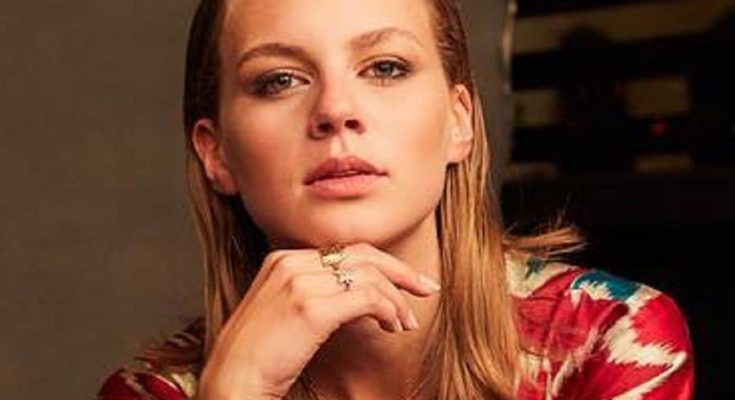 German actress who gained international fame in 2014 for her role as Emma in the World War II film Fury. In her home country, she is known for her acclaimed work in films like 2011’s Hindenburg and 2012’s Barbara.

She was born in Munich and began her screen acting career in the role of Jill in the television movie Die Lawine in 2007.

She won the Young Artist Award at the 2013 Bavarian TV Awards for her performance in the television movie Und Alle Haben Geschwiegen.

Her family, the Rittenbergs, is German nobility.

She co-starred with Brad Pitt in Fury.