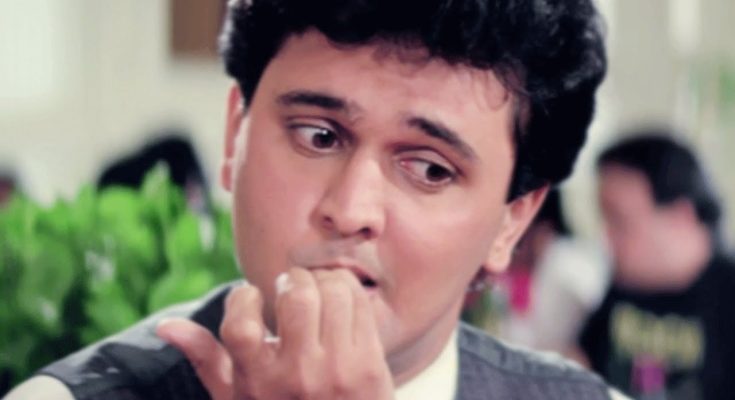 Ali Asgar’s body measurements are all here! Check out his height, weight, shoe size and more!

Known for his role as Kamal Agarwal on the popular Indian soap opera Kahaani Ghar Ghar Kii, this screen actor also appeared in such Bollywood films as Partner, Tees Maar Khan, and Raaz.

As a young man, he rose to fame through playing a detective in a children’s television series called Ek Do Teen Char.

A stand-up comedian as well as an actor, he referenced his short stature — five feet, three inches — in many of his comedy performances.

He married Siddika Asgar in 2005 and has children named Ada and Nuyaan.

He appeared with Jimmy Shergill in the 2002 Bollywood film Dil Vil Pyar Vyar.